Filling the Kiln - Day by Day

While it is fun and manly to get out the torch and make 2-part pots in one sitting, being the gentle soul that I think that I am, I throw them one day and finish them the next, letting them air dry to the perfect condition. Same with the candlesticks. They are actually made in 3-parts.
The jug on the right is my homage to medieval pottery via Doug Fitch!
Posted by Dan Finnegan at 7:33 PM 4 comments:

We have more than 50 talented artists at LibertyTown and one of our rising stars, Jenna Anderson, asked me to sit for her while she took some moody photographs.  She then spent the summer working in her studio and entered this charcoal drawing in the Strictly Fredericksburg show and took a first place award for the Drawing category. I'm not sure if it's a compliment when a lovely young woman says that my face has character, but I'm flattered nonetheless and I think that the results are amazing. 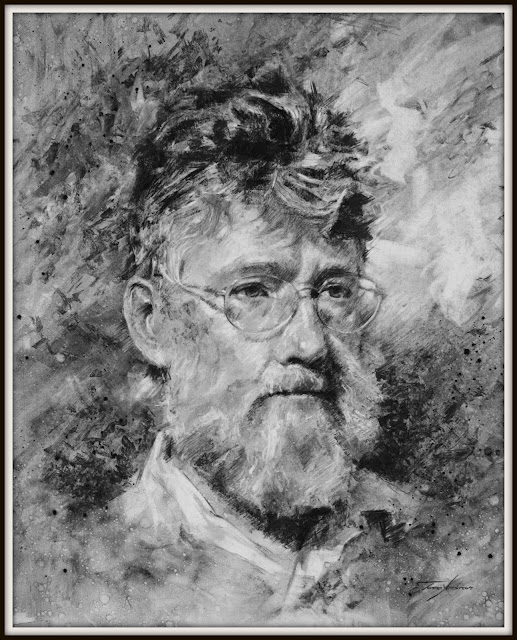 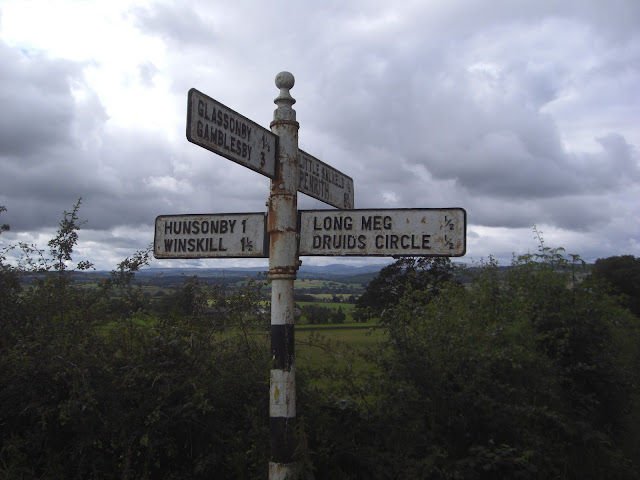 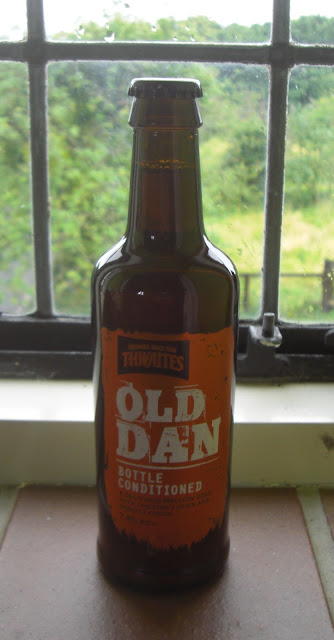 The Ken and Cousin Vernon Show(s)


After taking some of the photos of the lads drinking cider, I stole a few random video moments, keeping the camera in my hand by my side. The subjects are all over the place, from local gossip to wartime stories, but it's the language and the music of their Gloucestershire accents that really gets to me! Turn up the volume!

"VERNON GETS A DOG"


"THE BLOKE THAT MOVED TO KEMERTON"

A Lovely Cup of Tea

I got back home last night and I'm still feeling rather weary after a long but uneventful journey. I've got plenty of photos and videos to sort out, but this seemed to be a perfect one for today...or any day! That's Toff speaking to Parry, who gets a bit of tea twice daily. How's that for an English bird?! Make sure that your volume is turned up...
Posted by Dan Finnegan at 1:59 PM 3 comments: